With science, technology and social structures advancing day by day, the world needs more qualified individuals who possess the knowledge and skills required to pursue a career anywhere in the world. Aware of this pressing issue, in 1994 the Sabancı Group decided to establish a "world university" lead by the Sabancı Foundation.

The seeds of Sabancı University, the Sabancı Group's most comprehensive social responsibility project in the field of education, were sown in the summer of 1995, at a search conference in which 50 academics from 22 countries as well as students and representatives from the private sector participated. The conference, however, was just the beginning, as it marked the start of an extensive process during which the leading educational institutions in Turkey and across the world were examined to find out how they work and identify the fundamentals that made them successful.

In the end, instead of choosing one university as a template or replicating existing examples and institutions, a new and unique university was designed. Since 1999, when students began enrolling, Sabancı University itself has set an example for many universities.

Programs related to this universtiy 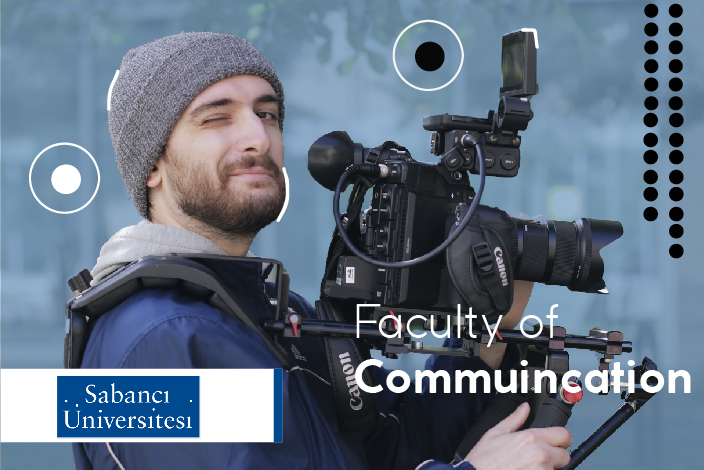 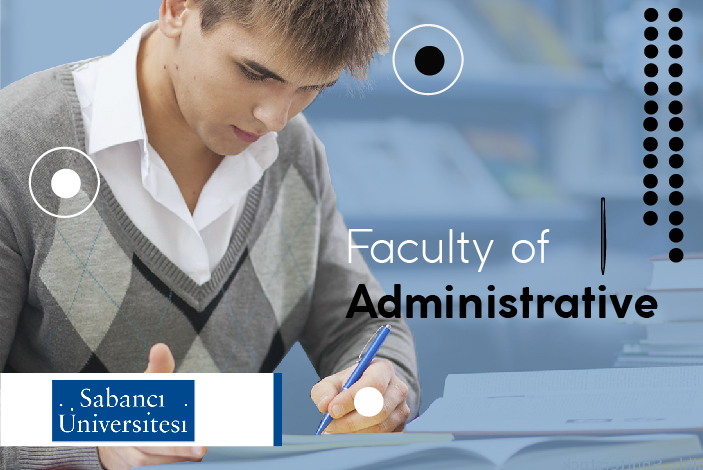